New YORK, NY– December 17, 2018. BET Networks and ColorCreative announce Skyy Blair from Memphis, TN as the winner of its nationwide competition. The contest gave one emerging and diverse writer with an original comedy or drama pilot script the potential opportunity to have their script produced for the small screen. The contest received over 1,500 submissions and culminated at the 2018 American Black Film Festival (ABFF) in Miami, FL in June, where three finalists attended round-table sessions with industry veterans and enjoyed a private luncheon with executives from both BET and ColorCreative. Blair’s original script, “CURVES,” rose to the top of the heap and was selected the winning script. “CURVES” follows three Rubenesque, African American women struggling to navigate the world at large and a particularly prickly dating scene as plus size women in Memphis, TN. BET purchased the “CURVES” pilot, and Blair will have the opportunity for her script to be produced by ColorCreative for BET.
“BET is a huge advocate for inclusion and diversity of untapped creatives, in front and behind the camera, that creates opportunities to tell compelling original stories.” Said Connie Orlando, Head of Programming, BET Networks. “Issa Rae, Deniese Davis and the rest of the ColorCreative team have been incredible partners in this search. I am excited to welcome Skyy Blair’s unique perspective of the Black experience to the BET family.”
"Partnering with BET to find a compelling and unique story by an emerging writer has always been on our checklist. As soon as we read Skyy's submission we knew that she would be one of our finalists. Her willingness to be vulnerable and open in her writing and share a narrative we rarely see on the small screen is exactly the kind of story ColorCreative wants to get behind. We are so excited to go into the next phase of development with her as well as our other two finalists." Said Deniese Davis, COO of ColorCreative.

Skyy is proud to present her first short film, "Motions".

Motions is the story of a lesbian couple and their very quick and crazy romance. Dedicated to all the U-Haul lesbians of the world. 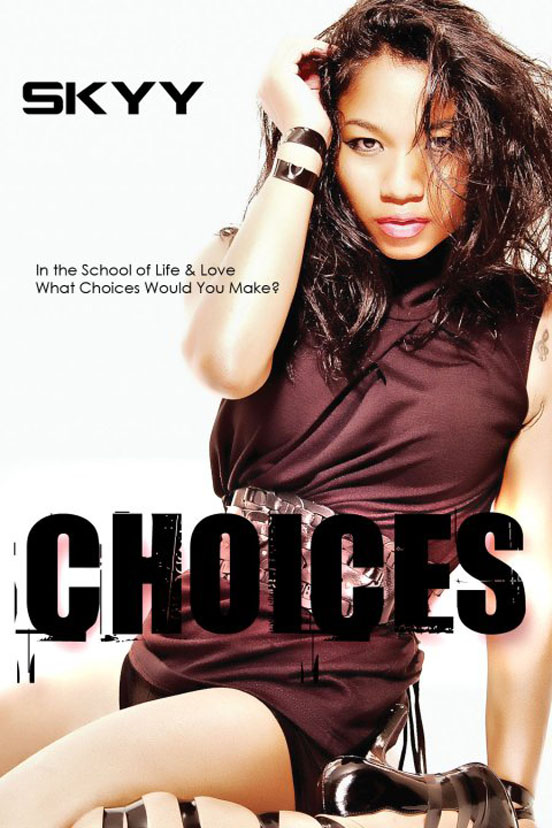 Lena's first year at college. Will she follow the path laid out for her or chose a different path..

With wedding bells looming. Lena must chose between the two people she loves most.

Denise's career hits a major snag, but might lead her in another direction. 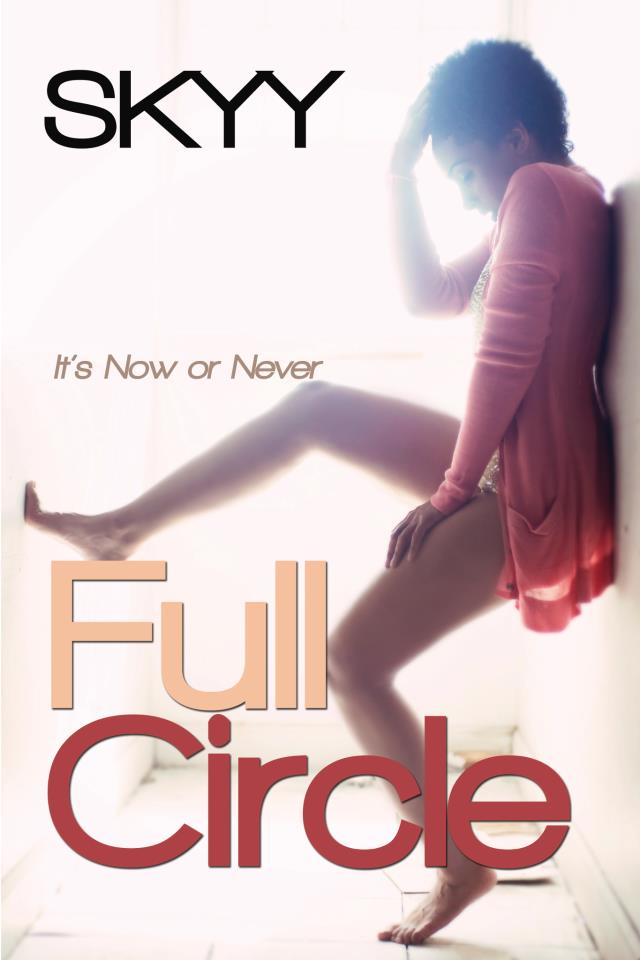 Love and lives collide as Lena and Denise find themselves in new, uncharted territory. 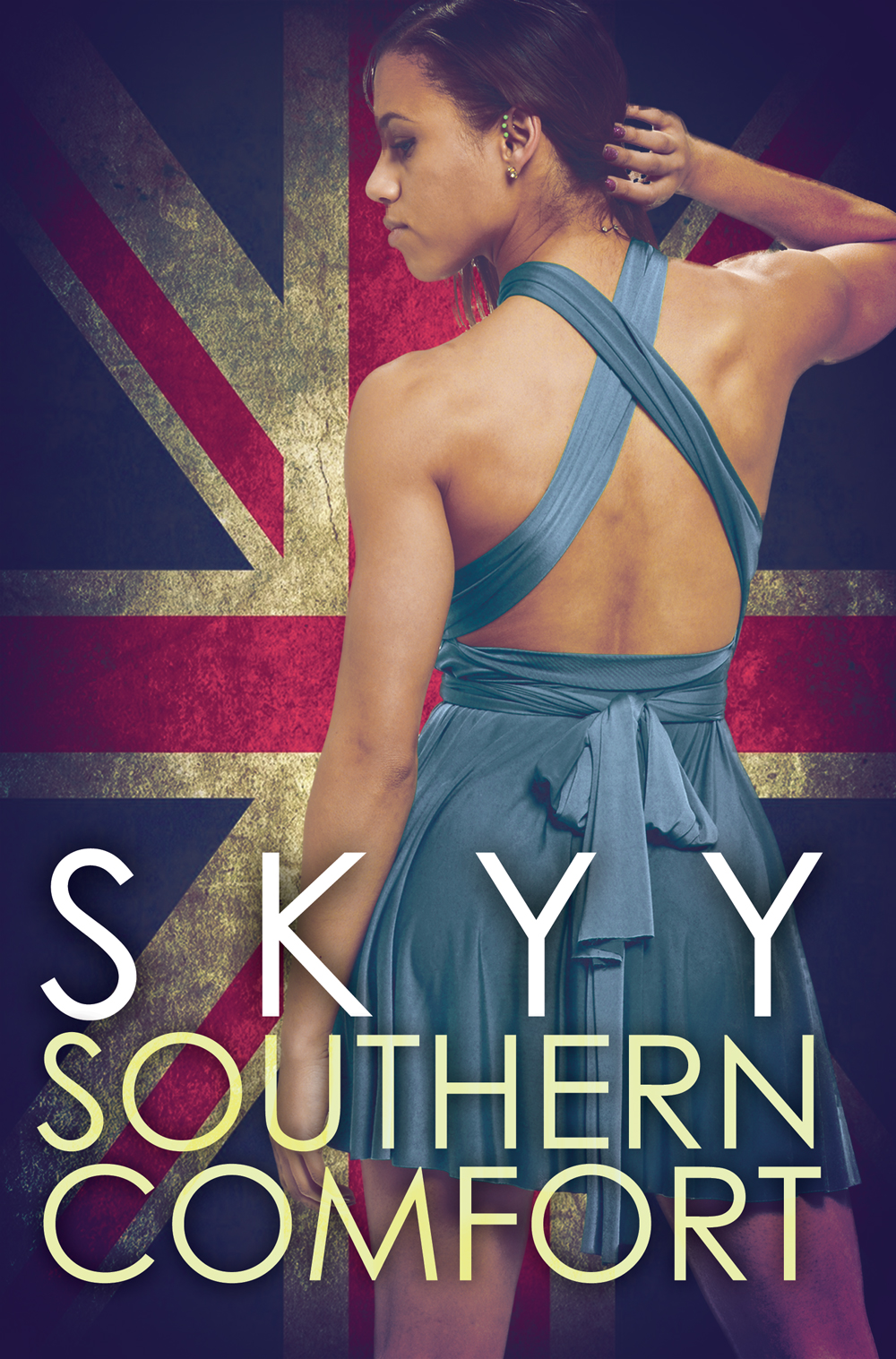 It's USA vs London in a fight for the love. 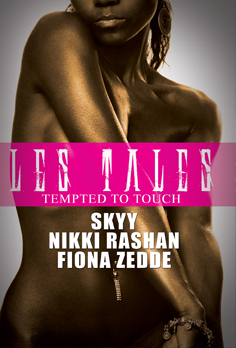 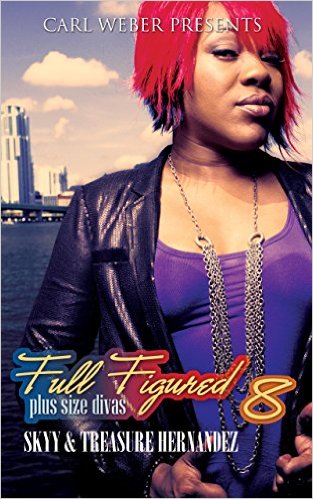 Skyy is featured with a short story. Rayne must decide whether to take a chance, or pass up the opportunity that her body is craving. 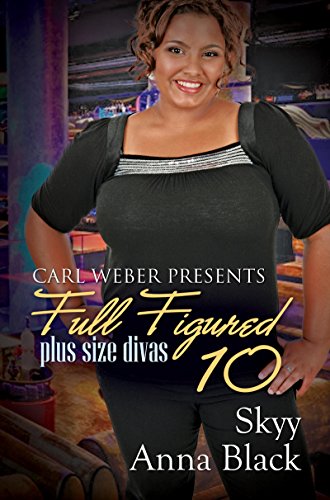 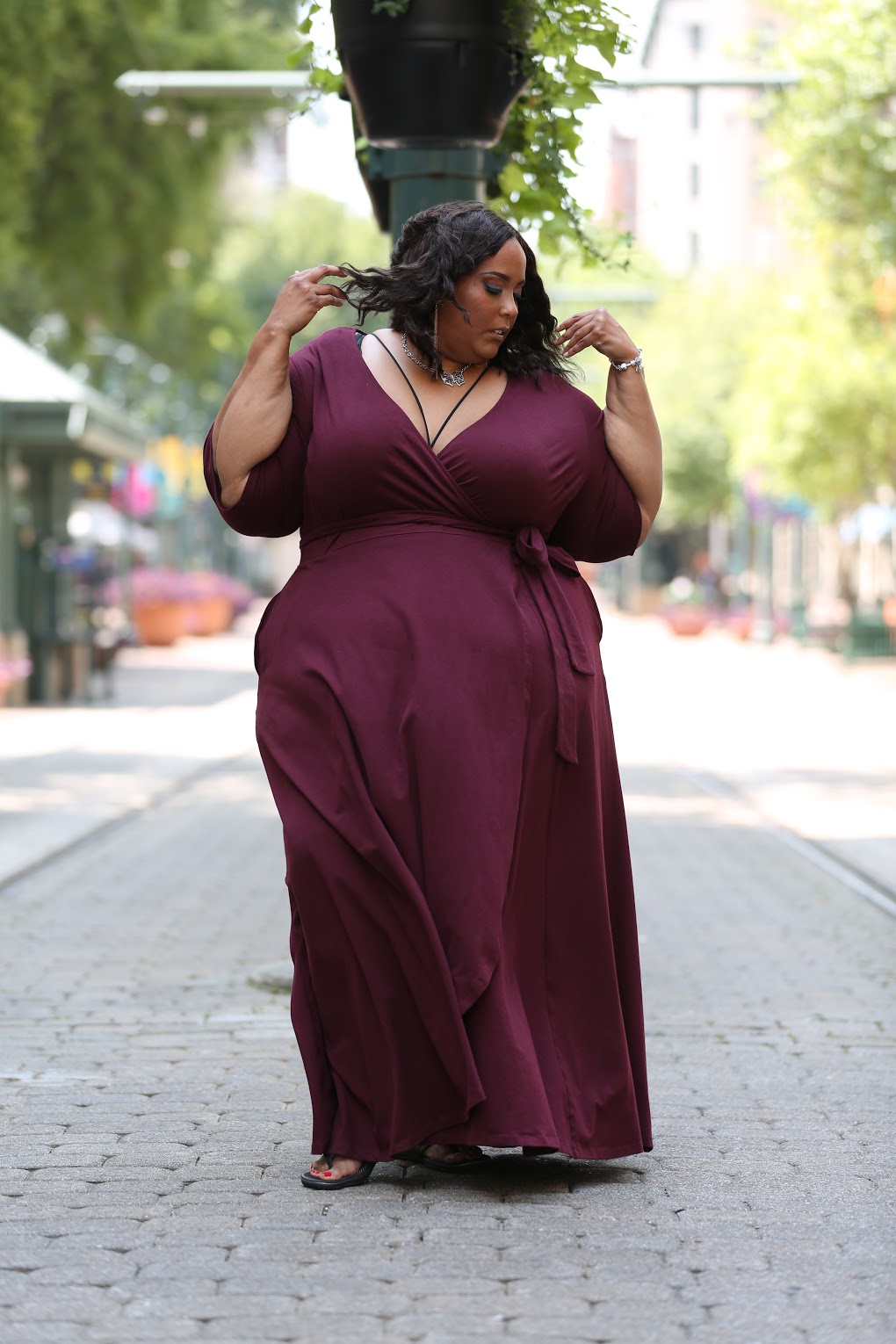 April ‘Skyy’ Blair is a writer from the home of blues and barbecue, Memphis, Tennessee. She advocates for diverse representation in all her writings and is known for her popular 4-part urban lesbian fiction book series — Choices, Consequences, Crossroads, and Full Circle. She’s also been featured in three anthologies, Les Tales, Tempted to Touch, and Carl Weber’s, Full Figured Divas 8 and 10.

Never choosing to be content with the title of author, Skyy migrated to producing, directing and writing for film and television. Her short film Motions, was featured in the Indie Memphis Film Festival and won the best short film award at the Outflix Film Festival in Memphis, TN. In 2018, Skyy won the inaugural “Script to Screen” competition created by Issa Rae’s ColorCreative and BET, which resulted in the production of her winning comedy pilot, Curves. As the name would suggest, Curves’ is a series about body-positive, strong, and fierce plus-size women that celebrate themselves no matter the pressures placed on them by societal norms..

Outside of writing, Skyy lets her geek flag fly, attending comic-cons and cosplaying as her favorite fictional characters. And hopefully one day, people will be dressing up as characters she creates!